If only because of her wing’s leading edge,
because of a baleen feather, made for her,
and how that eyelashed pinion
smooths the ruckus
of wing flap,
combing currents until they
fall like whispers on
torn muslin feathers
of her wing’s trailing fringe,
noiseless-

If only because of an owl wing,
I would trust You, Designer.

Hear everything, you airborne beauty.
Surprise your meal.
Take and eat. 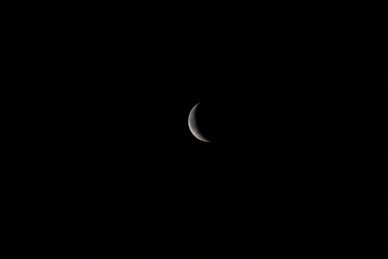 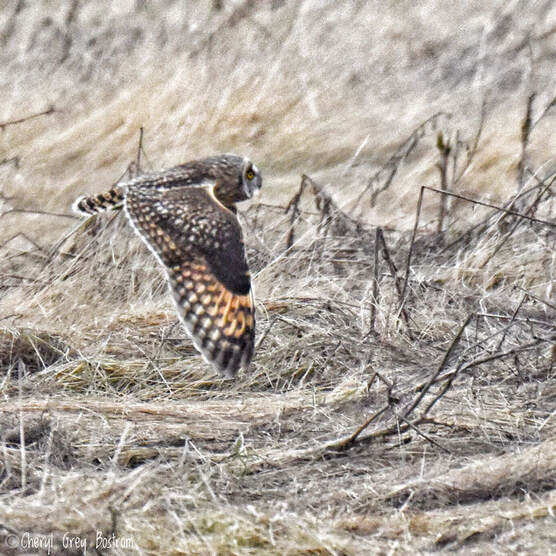 ​Along the anterior edge of most owls’ first flight feather, one can see a delicate, comb-like serration, which serves to break up air turbulence—and noise—caused by a heavy wing-beat. 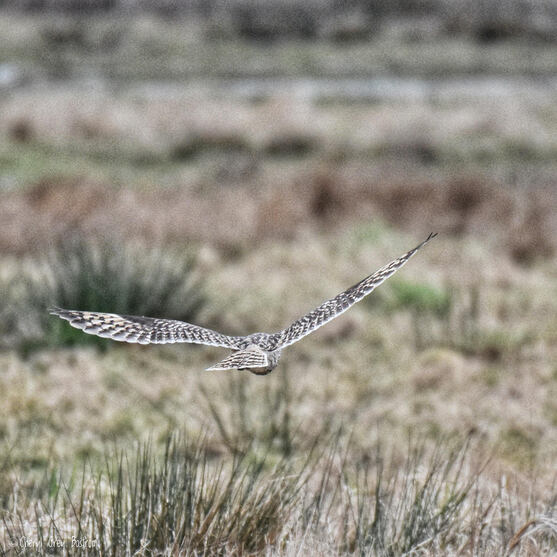 ​Quieted air then streams, muffled, over the velvety bird before it flows past wispy, sound-dampening feathers at the wings’ posterior margins. The owl moves on, nearly silent, hunting her prey below. 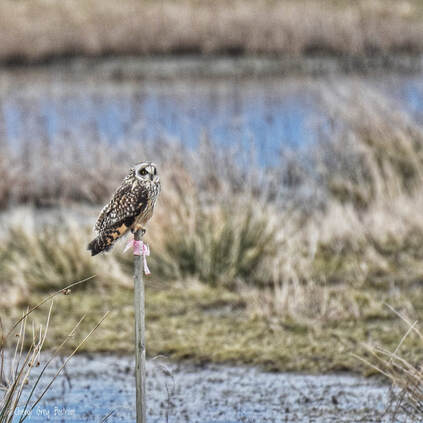 Award-winning author Cheryl Grey Bostrom is a Pacific Northwest native, naturalist, and avid photographer. A former teacher and columnist, she lives with her husband and two irrepressible Gordon setters in rural Washington State.
​
God & Nature magazine is a publication of the American Scientific Affiliation, an international network of Christians in science: www.asa3.org